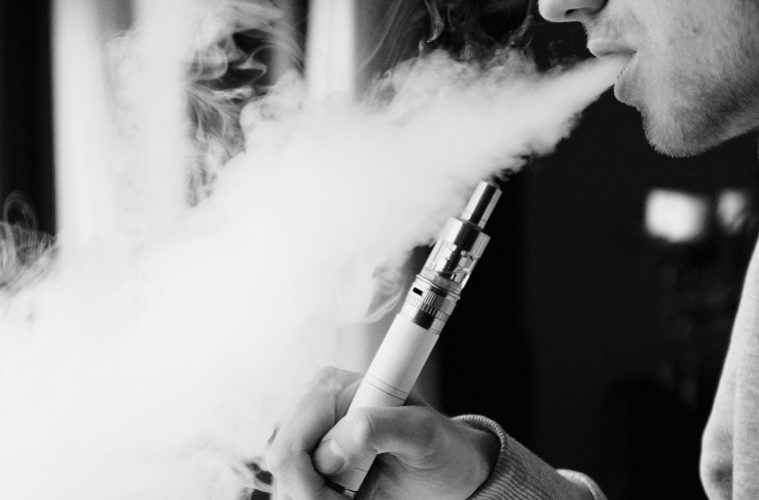 Ruby Roo’s channel is all about vaping, electronic cigarettes, vaping for beginners, device reviews, juice reviews, rebuilding tutorials and vape pairings. She was previously a one pack-a-day smoker for 16 years and vaping helped her quit.

Matt and his girlfriend Vanessa were both smokers and switched to vaping in 2013. A self confessed ‘gadget geek’, Matt quickly became a hobbyist. Together, they review things new and exciting which don’t already have tonnes of reviews.

He considers himself a ‘reviewer and realist’. Jai Haze has been filming reviews for a while and likes to add a bit of comedy from time to time. The majority of his reviews are on products he has purchased himself and are unbiased.

Abby has been vaping since May 2013 and YouTubing since March 2014. She makes videos about vaping as a hobby covering everything from e-juice reviews, unboxing gear to troubleshooting mods and vaping tips and tricks.