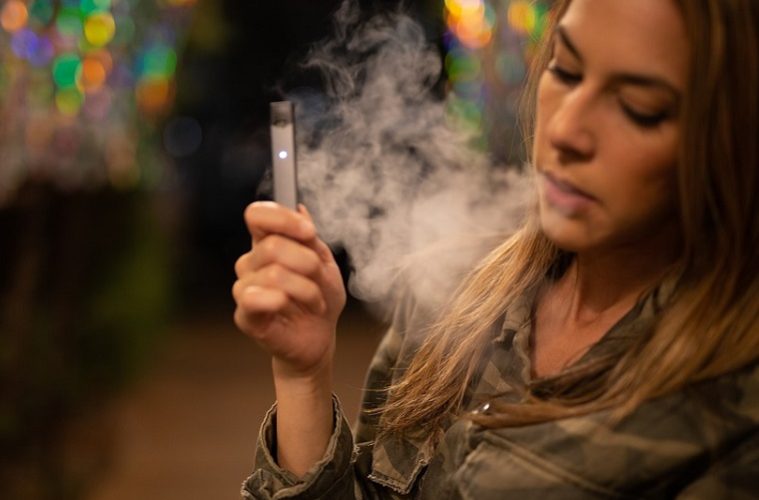 E-cigarettes were invented in 2003 by Chinese pharmacist Hon Lik. Since then, they’ve undergone a number of changes which not only improve the quality of the product, but also the laws which govern how they’re manufactured and sold.

Unlike the US, where there are statewide vaping restrictions, there is no current official legislation regarding e-cigs in the UK. Although the government has not yet banned vaping in any particular location, whether or not you may is a decision which rests with the property owner.

Public Health England considers that “e-cigarettes and tobacco cigarettes are not the same and shouldn’t be treated as such”, but not everyone subscribes to that opinion, and non-vapers can be suspicious or even anxious about vaping near them.

While there may be no legal requirement for you to not vape, public opinion and social courtesy both should dictate whether or not you do – and be prepared to be asked to stop. Vaping communities are keen to promote vapers as responsible and considerate people, and it’s an opinion we can all support by where and when we use our devices. 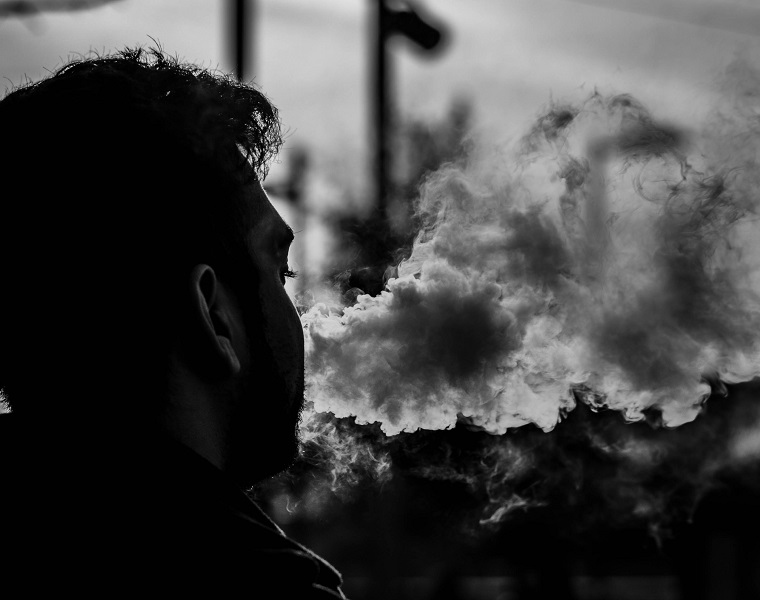 The UK has some of the strictest e-cig regulation in the world.

Many vapers will have heard the phrase “popcorn lung”, which came about because some flavourings used in e-liquids contained diacetyl. This chemical is a banned ingredient from e-cigarettes and e-liquids in the UK.

Under the Tobacco & Related Products Regulations 2016, e-cigarette products must comply with minimum standards of safety and quality. The regulations also extend to packaging and labelling requirements, and manufacturers must submit information on any product to the UK Medicines and Healthcare Products Regulatory Agency (MHRA), with detailed information including a list of ingredients. Only once it has been granted approval, and completed a 6-month grace period, can any submitted item be sold.

Any person convicted of an offence under the Tobacco & Related Products Regulations 2016 is liable to a fine and/or imprisonment. While consumers of vaping products are highly unlikely to do anything but benefit from the regulations, it’s a positive reminder that the rules are there to be followed.