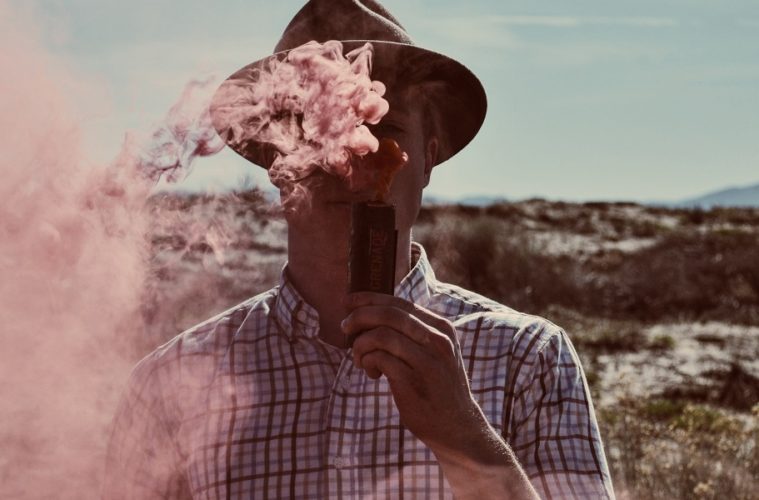 Switching from smoking to vaping: a beginner’s guide

So, you want to make the switch from smoking to vaping? Fantastic – one of the best decisions you will ever make. Welcome, my name is Chris and I would love to help you starting out and hopefully becoming smoke free in no time at all. Did you know cigarettes contain at least 600 ingredients and when burned release over 7000 chemicals? It sounds horrible right? That is because it is, the single worst habit you can have. How much better is vaping you ask? Well, it is at least 95% safer than smoking according to the Department of Public Health of England, a massive statistic.  So let me take the time now to go through exactly what is vaping and get you started on quitting smoking altogether.

Vaping, in essence, is a much safer and less harmful method of delivering nicotine to the user without the chemicals associated with smoking. E-liquid contains only 4 components, Propylene Glycol (PG), Vegetable Glycerine (VG), Nicotine and food grade flavourings. PG is found in aerosol based medicines such as inhalers, with both the flavourings and VG have been tested to ensure they are safe to inhale.

The E-liquid essentially suspends the nicotine in a flavoured liquid made up of the PG and VG and when you fire the coil it heats the liquid up and delivers the nicotine into the lungs and turns the rest into simply vapour.  Any vaping device is made up of 3 basic parts, the battery to power the device, the tank/pod to hold the liquid in and the coil which heats the E liquid up.

The coil is often made from Kanthal metal, ideal for reheating and cotton for wicking to soak up and vapourise the E-liquid. The shape and design can vary of each vaping device but their core make up will always follow that same pattern. So, that is the basics of vaping, let’s move onto the first important step, picking the right device. 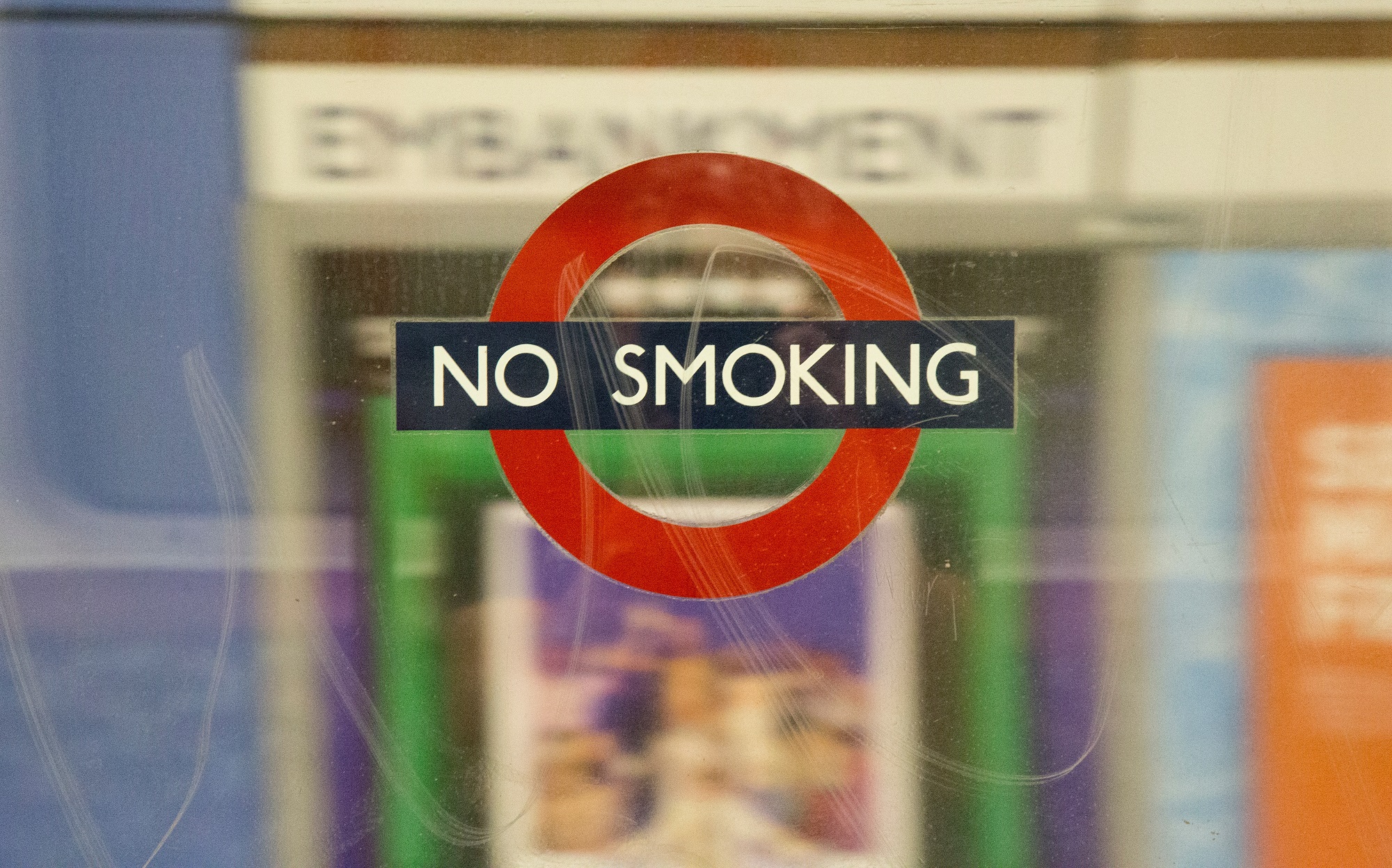 There are many types of devices on the market which all offer a different way of vaping. Methods such as RDA (rebuildable dripping atomisers) and RTA (rebuildable tank atomisers) are often seen as advanced kits that require a lot of experience and knowledge before using.

So, we will rule them out and move onto the next one, sub-ohming. Now, Sub ohm vaping uses a coil that has a lower resistance than 1 Ohm. They are often high powered tanks that require a lot of E-liquid and a high powered device to run, so as a basic starter kit they aren’t the most ideal if you want to save money.

They utilise a vaping method called Direct to Lung (DL) vaping which works essentially by taking the vapour directly into the lung as the name suggests.  Nicotine levels for this are often quite low and utilise the idea of more vapour equals more nicotine inhaled but for a starter, let’s focus more on the ideal device to make the switch. 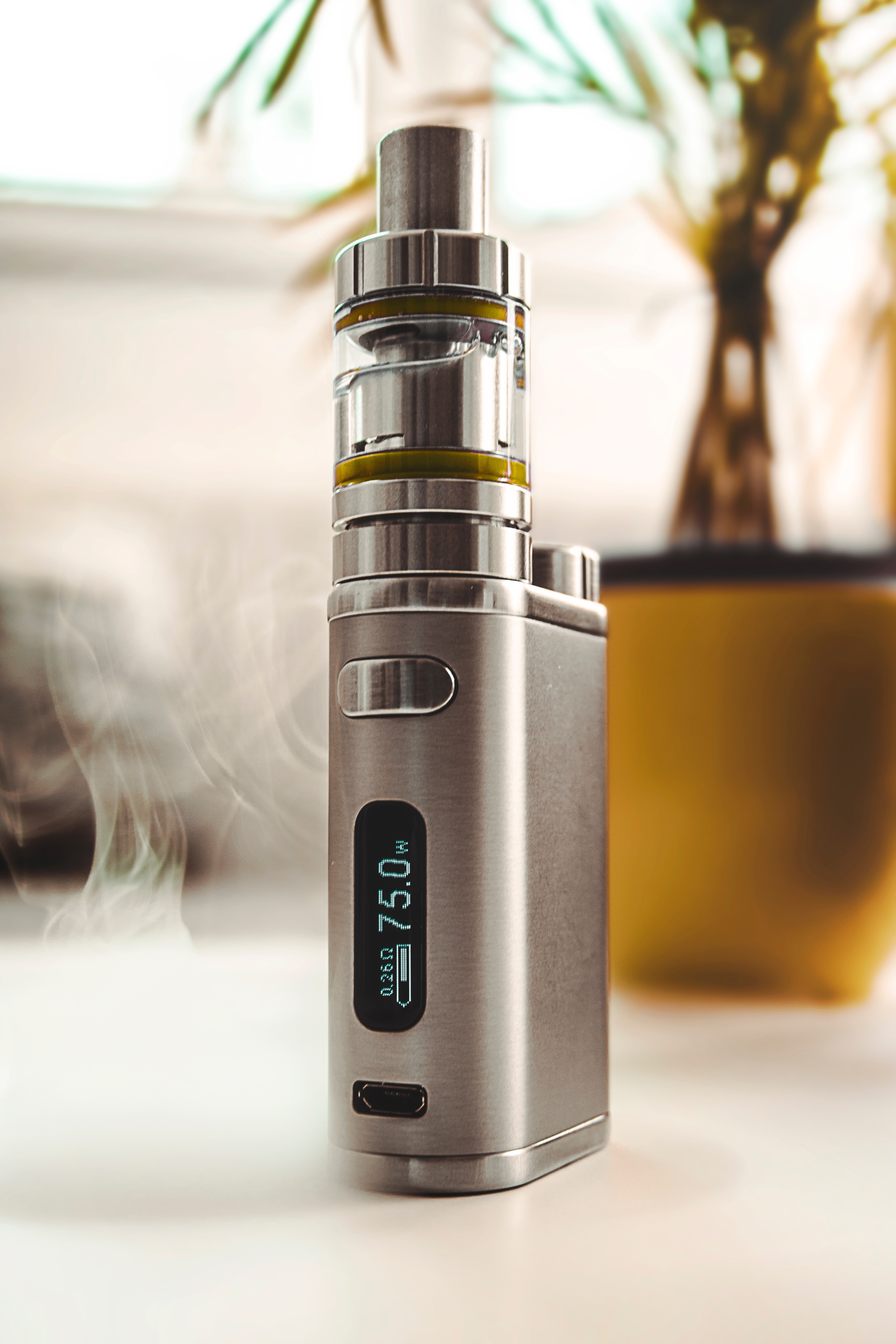 Mouth to lung (MTL) vaping is more aligned to actual smoking than DL vaping is so the easiest method to make the switch with is through MTL devices. There are many tanks on the market that offer this way of vaping and usually have a coil resistance of 1 ohm and over, which require less power and use less liquid.

MTL tanks offer a much tighter airflow through the tank and utilise higher nicotine liquids to provide the quick hit similar again to a cigarette. Combined with MTL vaping, a lower powered device is usually recommended but this can come in a variety of different shapes and sizes and come much smaller in profile.

Another MTL method that is available is through the use of a pod system, an all in one kit essentially.  It has a pod which can be filled and contains the coil, a small battery device to power the coil and either an automatic or manual inhale activation depending on device.  This way is more discrete and handier to carry so with many options on the market, this could well be an option for something extremely simple.

Now, you have your device you will want to get liquids to try out and the nicotine strength is really important here. At an average rate, around 10 cigarettes a day is ideal at 12mg of nicotine, 20 cigarettes a day is recommended to start at 18mg. If you have chosen to pick up a DL sub-ohm vape then the maximum recommended is at around 6mg, as the higher nicotine can be very unpleasant at a higher level. So, depending on the device chosen, choose your liquid strength based on your current smoking level.

Sub-ohm (DL) vaping utilises more VG which is thicker and as such provides a smoother vape with more ‘clouds’. So, if you choose this method of vaping then anything 60vg or higher is going to be ideal for you. If you choose a MTL style vape then a thinner liquid, made up more of PG is ideal for you.

VG can be used also in newer tanks but the added PG provides more of a throat hit which again is ideal for people wanting to directly switch from smoking to vaping.  So at around 50/50 ratio, this would be ideal for MTL vaping.

Additionally, it is interesting to know what a short-fill is compared to a regular E-liquid. A short-fill is an E-liquid that does not contain nicotine prior to purchase. Either bought separately or included, a nicotine bottle is then added to the liquid to complete the 100% ratio and add your nicotine. It is most commonly found in liquids more suited to DL vaping rather than MTL vaping.

So chances are, if you are MTL and look to buy your E liquid at a high strength then it will most probably be included.  It is always worth asking to make sure before you purchase. 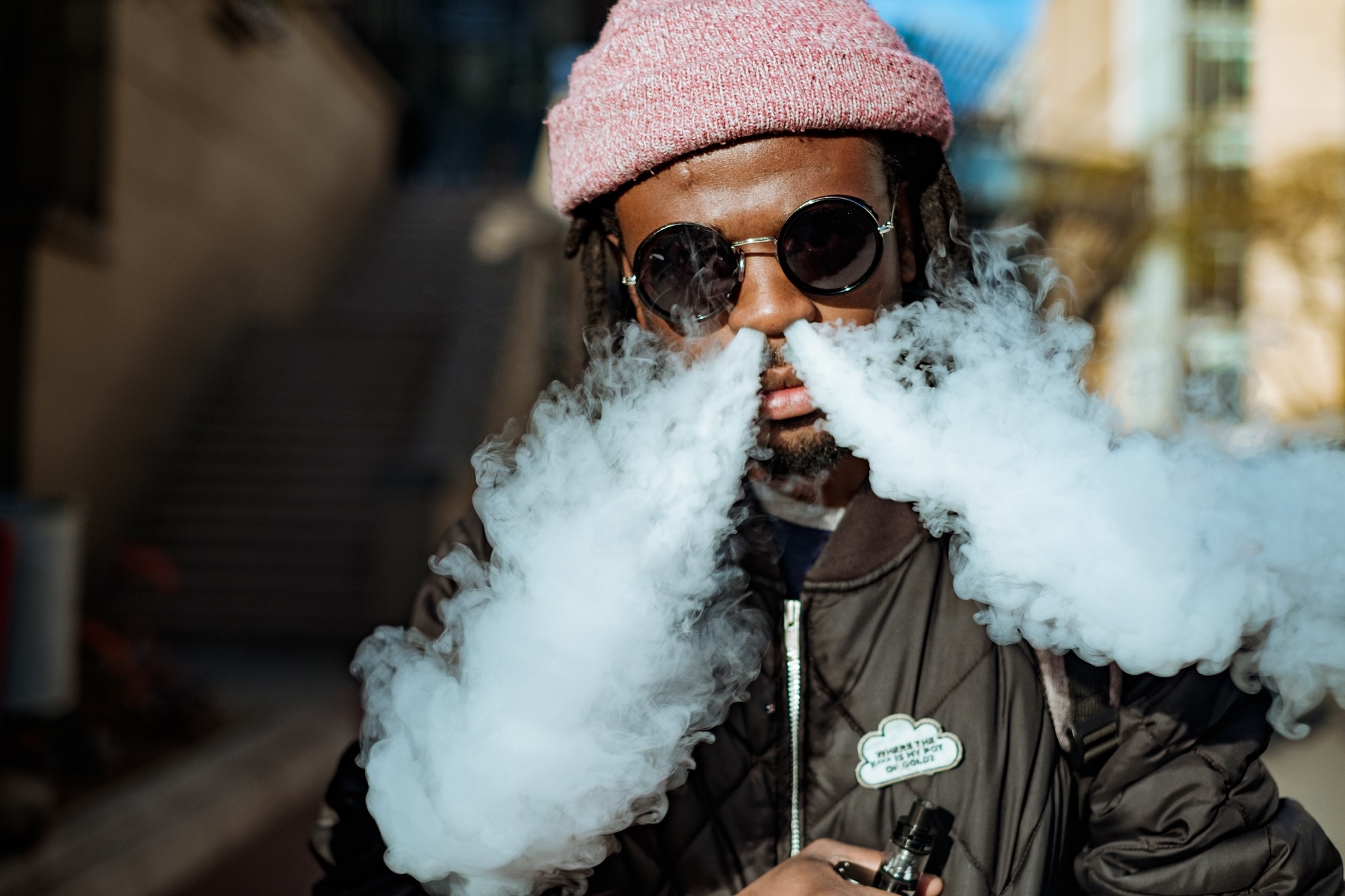 So, now you are ready to start vaping and finally kick the nasty habit that has gripped you all this time. Now, you are in control of quitting and over time you will have more control over how much nicotine you use and in what method you vape it.

The journey has only just begun in vaping and you may find yourself moving up in vapour production or quitting entirely. Either way, the most important thing to remember is to enjoy it and no matter what, stay safe and keep vaping.