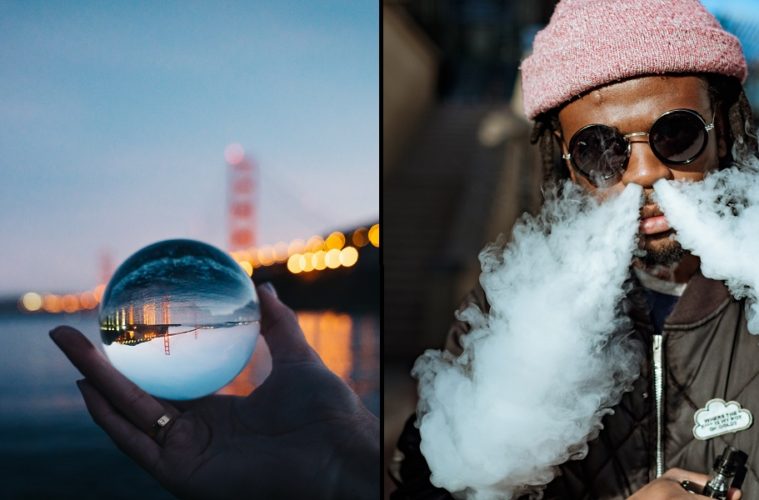 Vaping has had such a massive advancement in technology in such a short space of time, sometimes it feels like you’ll blink and miss it in terms of how much the market has grown. What is considered the best there is, can quite rapidly be replaced within a few short months with the ever-changing market.  It is very true to say over time, the way people vape has changed also, starting from MTL all the way to sub-ohming and squonking.  So I want to take a minute to go through the next year in vaping and what could be the next new innovations to vapers.  As always these are simply opinions from myself, so how accurate this becomes will be a thing of interest to myself in 12 months time.

Now 2018 was the big breakthrough in terms of sub-ohm vaping with the introduction of mesh coils as standard.  They offer both quicker ramp-up-time and massively increased flavour, so honestly I cannot see mesh being dethroned any time soon much like the sub-ohm coil lasted for around 4 years.  So where can sub-ohm tanks go?  Introduction of the Falcon King may be the answer straight away, with pulp and fibres mixed in with the cotton. The Falcon is credited as being the best sub-ohm tank on the market and it was their use of wood pulp in the fibres of the coil that gave them that flavour increase.  With the King tank due to release this week using bamboo instead, perhaps the sub-ohm coil will see the use of better fibres to offer a much better vaping experience.  Who knows what will be used by the end of 2019 to give the best vape on the market?

Mods over the course of the past 4 years especially have been quite varied in design but ultimately end up with the same purpose of firing the battery. There have been touch screen, voice activation and even a Bluetooth speaker version of mods released over the past 12 months or so. Where I can see mods moving to over the next 12 months is both the functionality and potential of existing products.  Voopoo recently released the Drag mini, an internal battery version of their big release and decreased the size in the process.  So, although smaller mods is not a new thing, I could see potentially other companies following suite and offering smaller versions of their leading products in similar vein as Voopoo.  Simply offering the same device in a smaller internal version as opposed to a smaller capability style device.  Additionally, I can see the release of the Digi-flavour edge potentially bringing wireless charging to the market in a big way similar to the small attempt to get voice activation into the market.  Not necessarily suited to external batteries, a internal battery device that aims to mirror one combined with that option could be a massive hit this year. 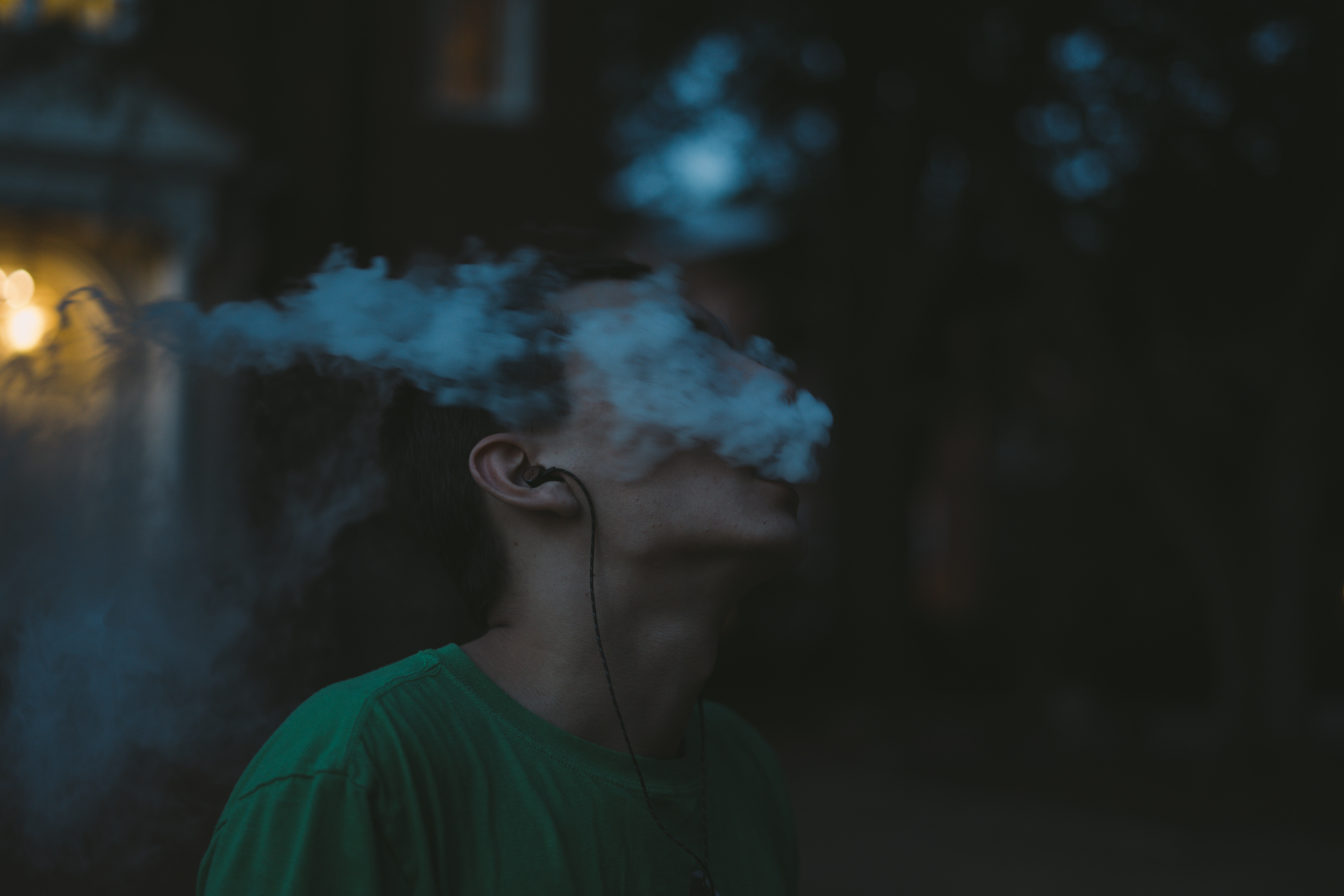 Mechanical mods by their own design are simplistic devices that offer simple mechanism for advanced vapers.  Not something that is really mass market due to the complexities and potential danger of using one, the fundamental of the metal tube with a fire button is hard to really advance away from slight design changes. The new Achrom Flush offers something really exciting to the idea however with a full light up style tube when firing which will prove to be a big hit with mech-mod users who want something a little bit more flashy. However, where I can see mech-mods going over the next 12 months is more in the semi-regulated route to attempt to blur lines between the different markets.  It has been done before but the recent Artery Baton is a good example of a semi regulated-mech mod for safety combined with a stock coil tank to give the best of both worlds.  That area of the market is still quite small, so I can see this growing over the next 12 months and hopefully offering even bigger options with even better tanks.

2018 was a big year for squonking when they finally became mainstream starting with Vandy Vapes and growing from there.  Something that has existed for a few years now, it finally gained the mainstream market last year and now even companies like Smoant are offering their great versions of the squonking device in the Battlestar squonker.  So over 2019, I can see the squonking market pushing more and more mainstream and potentially crossing over much like Aspire attempted with the Feedlink. Sub-ohm tanks crossed with squonking mods is a market that has so much potential and all it takes is one company to release their version to open the floodgates for others. Similar to this, I can see products such as the Revenant Delta giving the small advancements to increase the quality of the squonking device, migrating from a squeeze to fill bottle to a fill mechanism as this offers with the button design making the process easier.

Here I can see a very small growth over the next 12 months as the market has been around for quite a number of years now, with established products on the market. I can probably say the big step will be utilising mesh in the coil design will be the most logical step forward, to increase flavour again with the restricted vaping experience.

I think in the bigger picture, the Smok Nord is already pushing the pod system market straight from the first month. Offering both a mesh coil and ability to change the coil in the pod rather than replace the pod altogether is potentially going to become the standard this year alongside the very simple devices. The popularity of Pods are growing and making the one product that is must have is going to be the real drive this year. 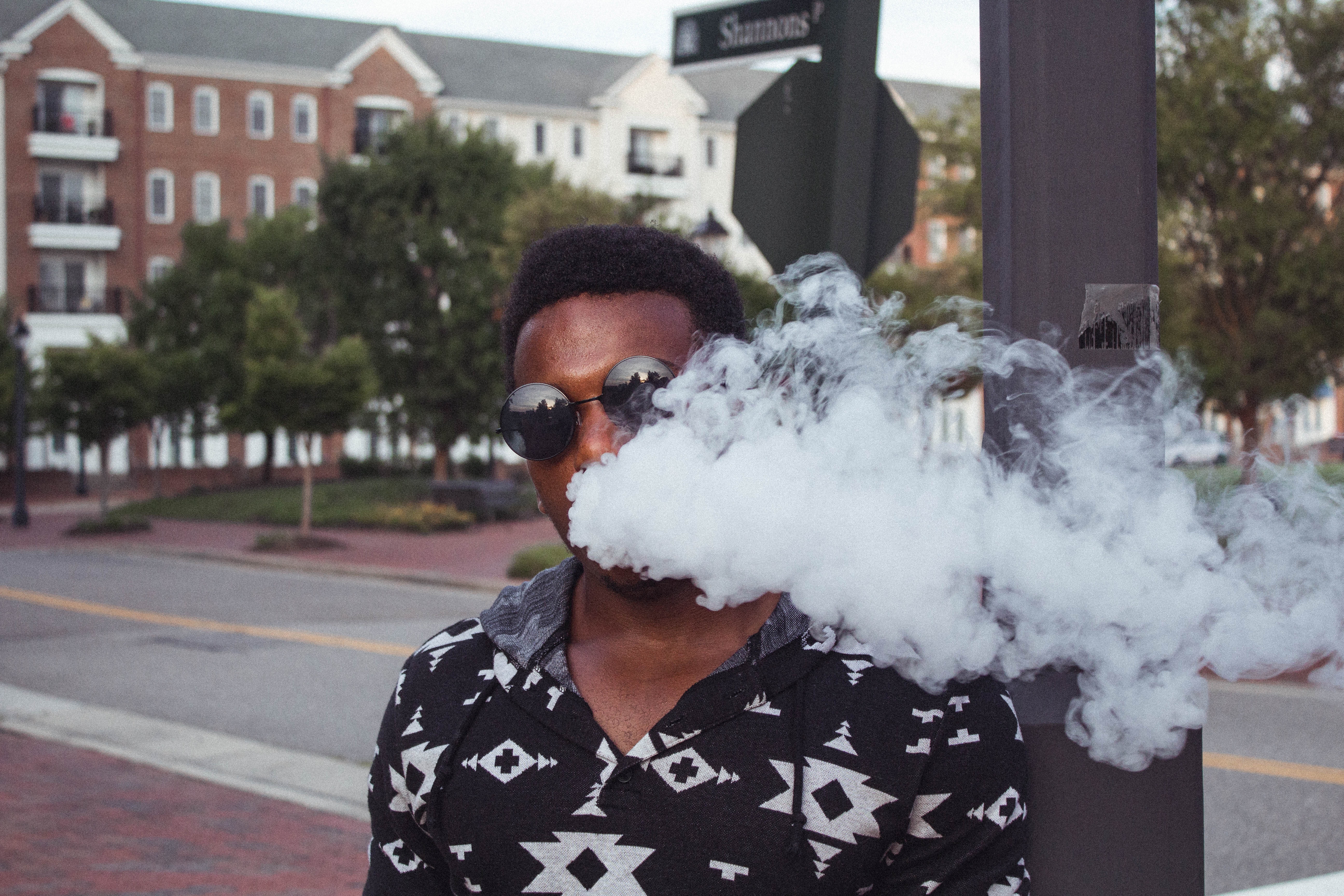 Honestly, is the vaping market is predictable then 2019 will be a year of quality over innovation with the products established and companies using this year to simple prefect their versions of them. So, over the next 12 months, I can’t see too much changing in the way people vape rather than getting better versions of what we already have.  However, companies such as Joyetech are offering technology that could well change vaping if we saw growth, such as their Heating Film technology that provides a coiless vape experience. We have seen the rise in disposable tanks over the past 6 months so could coiless vaping be the next big step in the market?

Hopefully 2019 wows us even more than last year did!