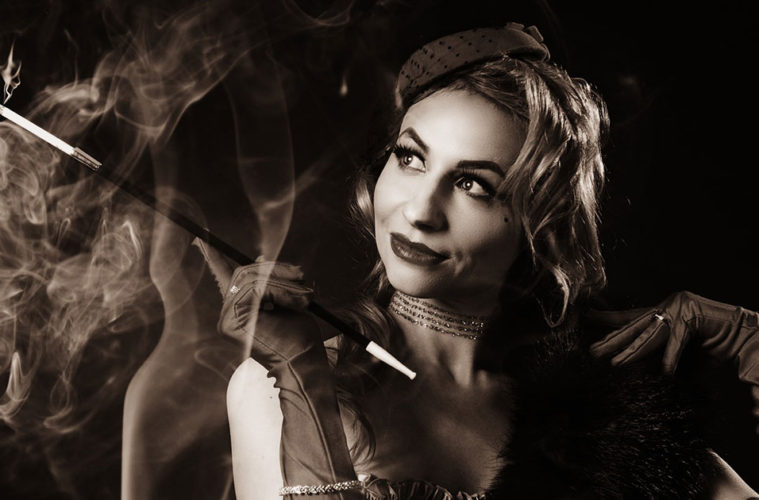 The Culture of Vaping

Vaping may currently be the big thing in the world but to me it doesn’t feel like it.  The more vaping grows in today’s society, the more it becomes frowned upon.  Whether it be through false information perpetrated through the media, urban myths, or simply through a comparison to smoking. Within this bubble, it is hard to really see vaping for what it is: a global phenomenon which has grown exponentially over the past 9 years since it was introduced.  The sheer amount of smokers who have switched over to vaping is growing at an incredible rate and as such, it is starting to form into our culture.  This intrigued me, so I wanted to delve deeper into how far vaping really goes now in society. Is it taking over?

The first real step I wanted to take was to look around me – at friends, colleagues, strangers on the street – to see how much of an influence that vaping has had and the results were quite surprising.  Everywhere I looked there were people vaping, whether it be a simple starter kit or a much bigger box mod.  There were much more people vaping than when I started that is for sure, and it was all so casual.  Sure, there were people taking a crafty pull in places they weren’t meant to, but it is amazing to think these people not too long ago in the past would have had a cigarette in their hand.  The sheer culture differences as well, from old to young, male or female, rich and poor.  People who perhaps a few years ago would not have considered vaping are now carrying their little vape pen around with them.  Older generations who may have smoked for decades are vaping confidently on their E-Cig after finally breaking the habit.  This is wonderful to see all around me, what once was seen as a silly little young person device is now adopted by everyone.  Society has accepted what vaping is, more importantly as well what it can do for them.  However beyond this, vaping is having a much bigger impact to people such as myself and growing into much more than simply a tool.

Vaping to a lot of people now has become very much a hobby, it has stretched beyond simply delivering nicotine safer than before.  Whether it be collecting new mods, rebuilding coils, or reviewing live shows within the industry.  People are getting much more invested than ever before in vaping, and it is growing as an online culture faster than I have ever seen.  Head on over to social media and there are groups upon groups of people who all join to discuss their hobby, to make friends with people or to just show off their new toy.  They range in sizes but there is a real sense of community there, with negative reactions part and parcel of internet culture.  Head on over to Instagram and it is full of people who take pictures of their mods / e liquids/ themselves etc and have quite a following.  You have vaping influencers, respected members of groups, even help groups for all aspects of vaping if you look hard enough.  Over to Youtube and again, it has taken over in a big way with more and more reviewers starting their own channels up.  Whether they run live shows such as the UK vape show, self grown channels such as The Vaping Bogan for example, or even fantastic new channels such as Sacred Vape.  Vaping within the culture has formed communities, entertainment, or even just a whole world to get lost in online.  It certainly stretches beyond just a quit tool and the people themselves are forging this, this is not manufactured culture.  I guess my next question is beyond the people themselves, how does vaping appear within media culture, the TV and silver screen?

I think one thing that really surprised me within vaping culture today was the surprise that any one of the celebrities who we adore may actually be a secret vaper.  So much so, that the media seem to highlight it every single time it is found out.  Huge actors such as Johnny Depp, Leonardo De Caprio, Jack Nicholson, and Gary Oldman may well be the face of the vaping culture on the silver screen due to the influence they have.  It seems it is slowly being adopted publicly by the rich and famous, and this can only be a good thing for the industry as a whole.  Never mind your local man down the street; if huge actors are seen supporting vaping, then it contributes support, as well as backlash.  The point is though, many of these actors probably have smoked on screen, so to see them giving up is a huge positive.  Over on our screens however, there is a much slower rate of acceptance, and this may need to change to really push forward for the greater good.  Shows such as The Simpsons have portrayed vaping in a negative tone, as well as other shows associating them with ‘hipsters’.  It is not all bad news though: House of Cards famously promoted vaping, there have been product placements in shows, and even John Cusack, vaping enthusiast, featured it throughout his 2014 movie.  Overall, it seems that the more vaping grows in society, the more apparent it seems to be on screen.  Having Hollywood or TV companies recognising vaping exists can’t be a bad thing for us all.

Coming back down to my computer, as I write this, it is fascinating to see how much vaping is growing within our culture.  Long gone are the days where it was portrayed as the enemy in a world full of tobacco, instead we are are growing as a society in so many ways.  The most amazing thing to see despite the negative media stories, is to see it normalised in every day walks of life.  More and more people adopt vaping and quit smoking and this is where it needs to be highlighted so much more than a TV show or actor.  Each person you see on the street who has quit, that could be another life potentially saved.  Even I have family members who have made the switch and seen the benefits of quitting smoking altogether.  To have that all around is is fantastic, all we can ask for and from that we can grow as a community.  Whether it be via stores or online to make connections, whether it be hobbyists or simple quitters, no matter age/sex/race we are all being connected by this one thing.  That, for me is what makes things so special to see it grow within our culture, we are connecting in ways we would never have imagined and saving our lives in the process.