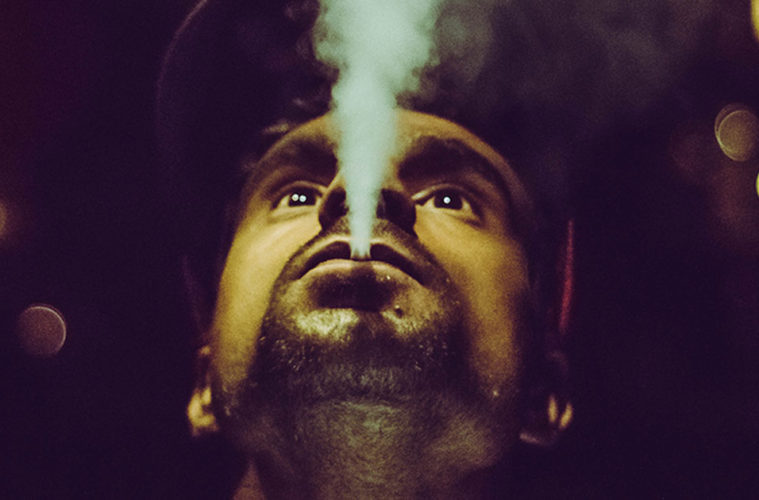 The War against Vaping

In a world which has welcomed a new way of giving up smoking, there is always going to be resistance to change.  Whether that be from the pharmaceutical companies, tobacco companies, or government, vaping will always have its resistance.  Recently, changes are coming into effect which may damage the long term future of vaping overseas.  So for a minute I want to take a step away from vaping itself and have a look at what is going on, and why.

We will start with the most extreme as of right now: countries which have outright banned Vaping.  Countries such as Thailand, Uruguay, Cambodia, Lebanon, Philippines and Vietnam have all outright banned E Cigarettes. Add to that list Qatar, Jordan and Oman as the rest of the outright banned countries.  The harshest punishment being in Thailand, where people can face a fine or up to 10 years imprisonment for using/selling Vaping devices.  It’s fair to point out that in these countries, smoking is allowed, which puts the health of millions at risk for the fear of not understanding what Vaping actually is.  Over in Taiwan, vaping is classed as a drug and therefore regulated in such a way that a class A/B drug would be punished over in the UK.

India is a little bizarre in the sense that Karnataka, Kerala, Punjab, Jammu and Kashmir, Mizoram and Maharashtra have all outright banned vaping but the rest of the country allows it.

It is quite scary to think that despite the wider public knowledge of vaping growing year on year that there are still places who will still enforce smoking over a way which is at least 95% safer.

This one settles similar the the TPD regulations (more on that later) in the sense of protecting people not from vaping but from a potential hazard.  Australia and Japan have banned the sale of Nicotine E Liquid.  What does this actually mean?  Basically, the non nicotine short fills which exist throughout the world are perfectly legal but any E Liquid that comes with nicotine in the bottle is banned.  Not one of the most drastic of regulations, but it makes it more difficult for someone new to the industry to pick up a little 10mil bottle and start quitting.

Hong Kong have recently banned the sale of nicotine products also, with potentially further sanctions/bannings in place to come although as of today nothing has been set into motions.

Vaping in the USA

Now this is the big one. Throughout the country, there have recently been fights to start to change things.  San Francisco have passed a law banning the sale of flavoured E Liquid throughout the state, meaning only flavourless liquids are allowed to be sold.  This is a huge issue, as it is to prevent youths from being addicted to them, however despite the lack of evidence of them being harmful, flavour is what makes vaping such an enjoyable way of quitting.  So straight away this limits people’s options on quitting as without the flavour, there is no real pull for switching over.  By June 18th this year, there could be an outright sales ban in the state that would prevent both stores and even delivery of vaping products.  Really scary to think that the biggest proportion of quitters in the world may end up not being able to even buy their products to quit.  Vermont are also trying to bring their own ban of sales both online and in store which if passed, could well lead to other states following suit.

Washington are one of the biggest states that are looking at taxation as a means to try and control the industry wanting to tax up to 95% on vaping products.  As taxes claimed from smoking drops, governments are wanting to reclaim their tax elsewhere and the rise of vaping seems to be the prime location to do so, taxing both the products and the delivery of them, making vaping very expensive indeed.

Throughout the clampdowns/regulations/banning of devices, the route cause of these seems to emulate from the idea of it appealing to youth in America being the main driving point.  This is a massive reflection compared to the countries who outright ban it for fear of safety.  The myth of youths vaping seems to stem from the rise of JUUL and their third party advertising as well as it becoming a meme of sorts over in the states.  So this has been the driving force behind many of Americas motivations however, apart from the legal age, less is being done to prevent youths from smoking.

Europe has been more relaxed in terms of vaping with only the standard regulations coming into place about public areas/ indoors that you would expect given the vapour that is produced.  Back in 2016, the EU introduced the TPD (or tobacco products directive) that implemented a number of regulations into vaping products.  These included 2mil capacity tanks, 10mil bottles containing nicotine no greater than 20mg, each company having to submit their nicotine liquids for testing at each level/flavour.  It also covered labelling, protective bottles and ban on sale of nicotine sale away from businesses.

Norway sit a ltitle different which allows vaping but not containing nicotine, so a middle ground for vapers that they can vape nioctine free liquids freely.

Being a vaper in the UK for example you can see the TPD in full effect but it hasn’t prevented the market from growing.  From bubble glass extensions, short fills lacking nicotine and overseas purchases, vaping has still continued to grow as an industry here.

It isn’t all doom and gloom in the vaping world, both UAE and Seycelles have revered their ban on Vaping and it is now allowed over there, admittedly with regulations but nothing too out of the ordinary.

What I find scary with the way the world works in terms of vaping is that beyond the simple measures that are put in place, the motives seem to be wrong for the reasoning behind them.  Personally as a vaper I fully support regulations such as public places, nicotine protection and child protective devices simply because there has to be some of that in place.  Increased taxes is not welcome but not a surprise either, the more focus on tax in my opinion starts to legitimatise vaping rather than demonise it.  However on the whole, when the UK for example are supporting vaping as a smoking cessation tool and the sheer drop in smokers worldwide becoming more apparent, it is sad to think that some places in the world choose to live in fear rather than embrace and back something that continues to be proven to be 95% safer than smoking.