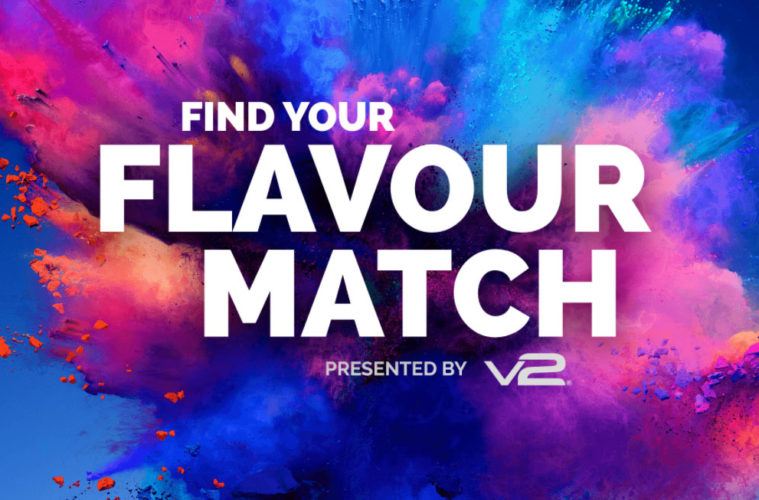 Introduction to Taste and Flavour

When we discuss what foods and drinks we like the taste of, heated discussions can often ensue about what tastes good and what doesn’t, with someone ultimately declaring the oft-repeated rhetorical question (or something similar), “Well it’s subjective, isn’t it?”. Well, although there is some subjectivity when tasting, a food or drink can be objectively out of balance and therefore not very good or actually quite bad.

First, let’s look at the difference between taste and flavour

Taste is what we perceive on our tongue and includes the following five: salt, sweet, bitter, acid and umami (the fifth taste often described as savoury/meaty). Just about everything else is a flavour (or aroma) and is perceived by our olfactory gland behind our eyes in the nasal passage. Therefore, when we say we can taste vanilla, for example, what we are actually doing is sensing the flavour or aroma of vanilla.

There are some sensations in and around the mouth called trigeminal effects which include the more physical senses such as the prickle of CO2 in fizzy drinks, the different burns of chilli, mustard and horseradish, the astringency of tannins in tea and red wine and the cooling effect of menthol and mint. It is important to consider these when creating a recipe.

This combination of cool menthol and toasted tobacco is the most similar to a traditional menthol cigarette. Tobacco has a sweet, fragrant, peppery, scorched grass flavour and the menthol gives it a cooling finish.

Menthol is the cooling compound associated with mint but without the flavour. The cooling sensation in the mouth is a trigeminal sensation (as opposed to taste or flavour).

This “flavour” has been associated with cigarettes for decades (nearly 100 years, in fact) and is enjoyed by those who prefer a smoke that is somewhat refreshing.

Similarly to the menthol, enjoyed by those who prefer a refreshing quality to their vape, but prefer a bit more flavour rather than just the cooling sensation.

Green tea comes in many varieties but in general has a sort of grassy, herbaceous and vegetal quality. Green tea is made using the usual tea plant/leaves but they have not gone through the oxidative process that turns them into black tea (what we think of generally as tea). It can be bitter and astringent if made incorrectly.

This combination of cool menthol and toasted tobacco is the most similar to a traditional menthol cigarette. Tobacco has a sweet, fragrant, peppery, scorched grass flavour and the menthol gives it a cooling finish.

Cherry flavour is quite different to the true flavour of a cherry (it is notoriously difficult to make a natural tasting cherry flavour) but people are used to “cherry flavour” and have enjoyed it in many forms, whether that’s in confectionery, pastries, yoghurt, drinks, etc. Cherry flavour has a red fruit flavour with a bitter almond note akin to marzipan.

True vanilla is very expensive as it is a spice that takes years to make. The pod from the vanilla orchid is fermented and matured to produce the flavour many of us love. Richly fragrant, sweet and, well, vanilla-y.

Coffee flavour varies greatly dependent on the origin, roast level, extraction method, addition or not of milk (various), cream and/or sweetener. However, coffee always has a roasted note, an oiliness, bitterness and acidity.

Flavour/aroma-wise it can have notes of chocolate, toffee, nuts, vanilla, clove, coriander seed, citrus, blackcurrant… the list is almost endless with more than 800 aroma compounds.

Many people think of cola tasting of “cola” but its flavour comprises mainly of cinnamon, citrus (mainly lime) and vanilla. There is also the sweetness from the sugar, acidity/bite from the phosphoric acid and the CO2, and bitterness from the caffeine.

WHAT INFLUENCES YOUR TASTEBUDS?

All humans are to some extent predisposed to liking sweet and salt and disliking acid and bitter.

This is because early humans learnt that if a fruit was acid then it was probably unripe and so waited until it had ripened, had increased sugars and tasted better. Bitterness in foods is often associated with poison so we are programmed to reject it, and we all need salt to live and therefore our bodies crave it if we are in need (same with fat).

Age, gender and other demographics play a part in what tastes/flavours we like.

When we are young we are often drawn to sweet things (part of our genetics – see above), but as we grow older we acquire new tastes, and we are likely to enjoy those that are more bitter, acid, salty and astringent. It is accepted that it can take up to 13 tastes of a new food, particularly a more challenging one such as anchovies or olives, before a person becomes accustomed to it.

Tastes vary with gender but this is likely to be affected more by cultural influences and conforming to peer group pressures than anything else, with females often choosing lighter, healthier options whilst males can adopt a more bravado based taste with choices such as very hot chillies etc

As people grow up, nostalgic or evocative tastes become a bigger part of their preferred choices.

This can work in a couple of ways. Tastes of foods we had as children can, despite our palates maturing, remain enjoyable. A couple of examples are Marmite and Mr Whippy ice creams. The former is a taste that, if you don’t grow up with it, you are not likely to enjoy as an adult: salty, umami, bitter. A Mr Whippy ice cream is very sweet with a not particularly refined vanilla flavour.